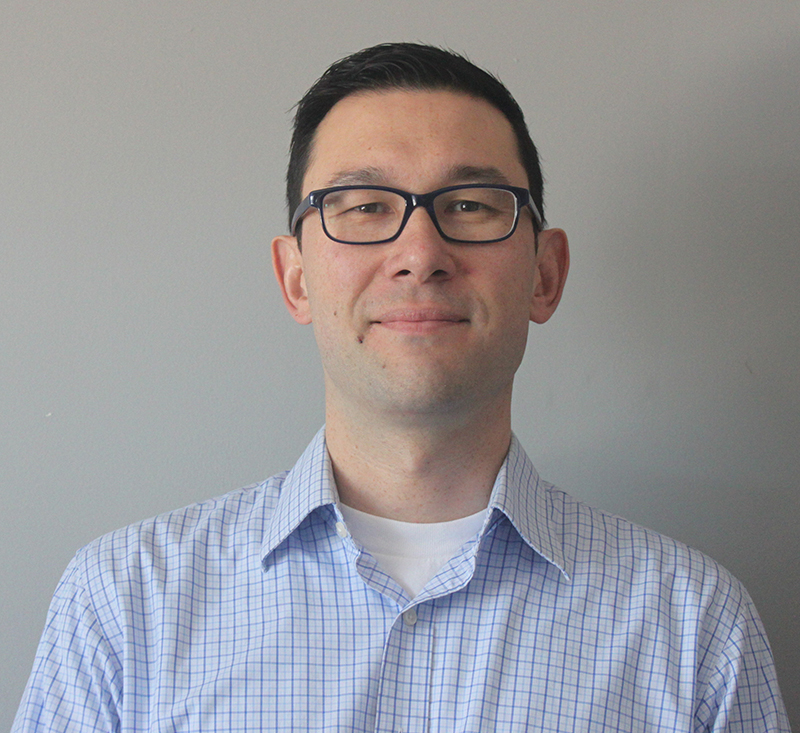 Jason Masuda has something in common with the alchemists of old. But instead of trying to turn lead into gold, he’s building substances that have never been seen on Earth before.

Masuda is a chemistry professor at Saint Mary’s University who is building new molecules from atoms. He says the idea is to use new combinations of atoms to make an actual physical compound with unique chemical properties.

The majority of Masuda’s work is done in the lab using glove boxes in an inert environment because many of the molecules he creates are reactive to water and air. “The compounds that we make are not transient things,” he says. “They are actually something you can physically store in a lab.”

Once a new molecule has been created, Masuda studies it and catalogs its properties in a library of molecules. “We purify these molecules, we crystallize them and then we analyze them using a variety of techniques. One of the key methods is by using an Xray defractometer on single crystals. That lets us see the places of the atoms in three dimensions.”

Masuda also uses ACENET to conduct electronic structure calculations using software called Gaussian09 – a program that places groups of atoms into a structure that is the most stable configuration.  “We use that alongside our experimental work to predict the reactivity of these molecules,” he says.

Masuda will often use Gaussian to see ahead of time if a molecule will be stable enough to exist in nature. “Gaussian09 is a great tool to save us from wasting time. Because we’re pushing the boundaries of what nature allows, quite often I will generate a molecule and get it to optimize on ACENET and then, if it looks promising, we’ll make it in the lab. There’s a saying that two hours in the library saves you two months in the lab. It’s the same with ACENET. Sometimes a couple of hours with Gaussian09 will save you weeks or months in the lab.”

While Masuda creates molecules in the name of pure science, he says giving scientists such as cancer researchers a palette of molecules to work with will ultimately have many practical applications as well. “Basic science leads to new discoveries,” he says. “Often we have no idea what those discoveries will be ahead of time.”