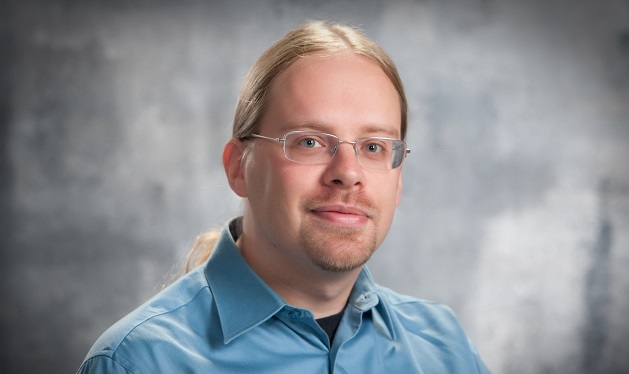 The Alberta oil sands are the world’s third largest proven source of oil in the world and comprise 140,200 square kilometres. The majority of oil extracted there involves pumping high bitumin concentrated underground deposits to the surface, where the bitumin is then extracted from other components. Once this is done, it is upgraded to Synthetic Crude Oil, which is then refined for products we use daily.

However, the extraction process is dirty, containing harmful chemicals such as sulphur and nitrogen. Upgrading and refining the oil for fuel and heat consumption means removing those dirty components. At the moment, the process of upgrading oil from Alberta’s oil sands is neither as efficient, nor as environmentally friendly as it should be. This has led to domestic and international criticism.

For the past year and a half, Dr. Kai Ylijoki at Saint Mary’s University has been working with a team at the Institute for Oil Sands Innovation (IOSI) at the University of Alberta. IOSI’s vision is to have “Oil sands operations with a reduced environmental footprint by minimizing water use, consuming less energy, lowering greenhouse gas and other emissions, yielding high quality products at lower cost.” (http://www.iosi.ualberta.ca)

Key to achieving this vision is understanding the complexes in the oil – what they are, their molecular structure, and the mechanism by which they work in upgrading.

Dr. Ylijoki is, among other things, a computational chemist and his work involves studying these complexes with a view to identifying better catalysts. He does this by studying their properties to better understand their behaviour. The large size of the molecules renders them impossible to study on standard desktop computers, so he uses ACENET and Compute Canada’s advanced computing resources.

Once he understands the complexes, then it’s a matter of finding very active catalysts for bond activation that don’t require large quantities, do the job more efficiently and are more environmentally friendly. IOSI has had success in this area – breaking certain complexes selectively – and finding ways to quicken the catalyst. Through the computational work of Dr. Ylijoki and his two students, the IOSI team is excited to be seeing some other unique aspects to the complexes that could be applied to other industries.