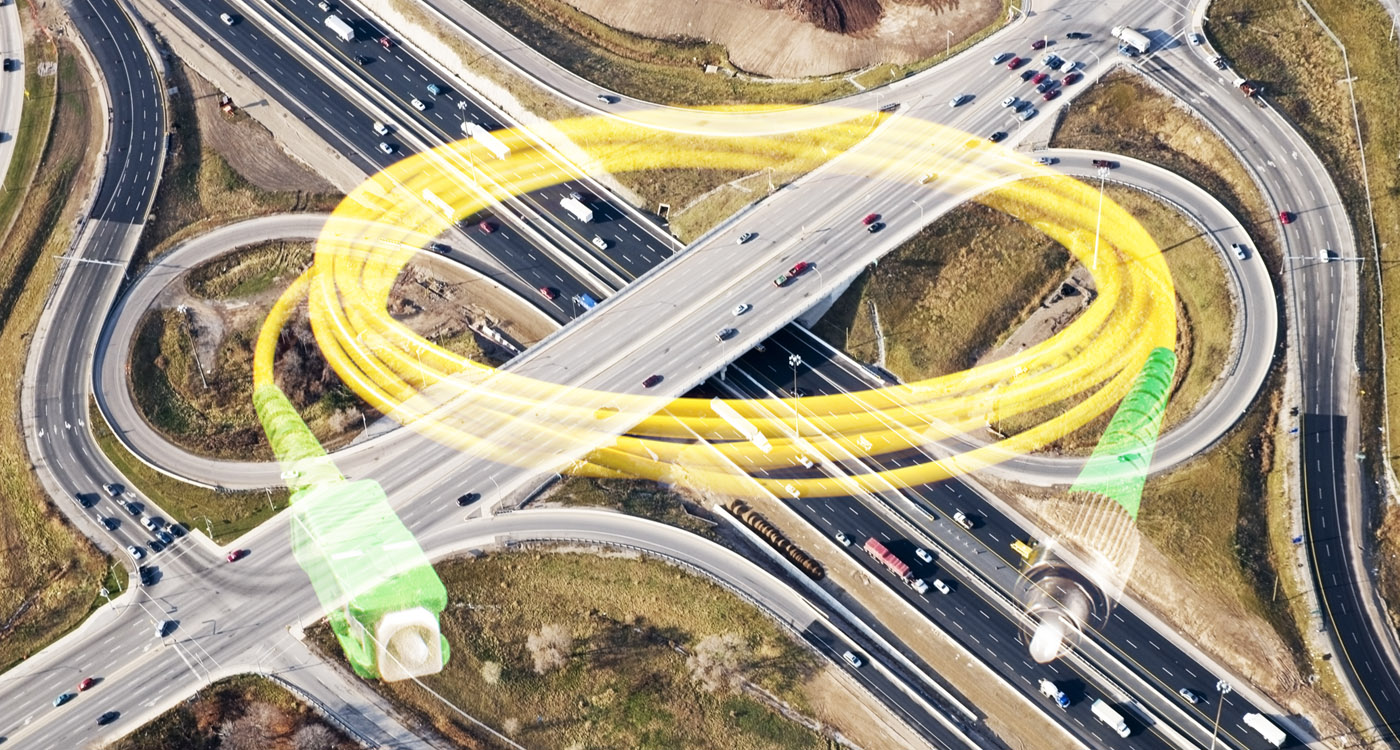 It’s an opportunity that most cities don’t get very often – the chance to develop 16 acres of prime real estate in the heart of Halifax’s downtown, just steps away from the waterfront. The development land comes courtesy of a new initiative that will remove a 40-year-old downtown white elephant called the Cogswell Interchange, a leftover vestige of a highway project that was scrapped in 1971.

HRM city planners have created an arresting vision for the property once the Interchange is hauled away over the next few years – a plan that includes multi-residential, office and retail complexes, an inter-model transit terminal, major downtown green space, multi-use trails stretching north along Barrington Street and a large open plaza at the end of the Granville Mall.

Designing new traffic flow patterns through the city to compensate for the loss of the interchange is a major priority for the city – one that’s being helped by the ACENET Data Cave located at Saint Mary’s University in Halifax. In 2013, HRM municipal planning staff took part in an experiment at SMU that used the Data Cave technology to help design one of the roundabouts that will be created to help ease traffic flow once the Cogswell Interchange is gone.

ACENET provides universities and other groups with access to one of the most powerful computer networks in Canada and the experts who run it – an accessible tool that is facilitating research and innovation across the region. The Data Cave is part of ACENET’s suite of services – a computer laboratory that allows users to create complex 3-D images of anything from molecules and machine parts to downtown city blocks.

John Charles is the city planner behind the North Park Street Roundabout design. He says the Data Cave sessions were an experiment in city planning. “We attended an open house at the Data Cave about two years ago, and we were struck by the possibilities it offered for municipal design,” he says. “We decided to see if we could use our AutoCad files to create a 3-D model that we could use for the design.”

Once in the Data Cave, ACENET staff converted the files into a high speed program capable of projecting a 3-D image of what the intersection will look like when the new roundabout is in place. Charles says the virtual projection allowed his team to visualize the myriad of considerations that must be taken into account during the design. “We have to consider things like pedestrian flow, active transportation flow, landscaping, historic building streetscapes, tree removal. It’s quite a complex process.”

Charles outlined his initial experiences with the ACENET Data Cave at the High Performance Computing Symposium 2014, Compute Canada’s national conference for advanced research computing, in June. He told the audience at the Halifax conference that overall the experiment was positive. “There were a few problems with the quality of the projection but that was mostly to do with the quality of our own files,” he says. “We’ve been working on improving the quality of our files since then and I can see the Data Cave as becoming a very useful planning tool for us in the future.”