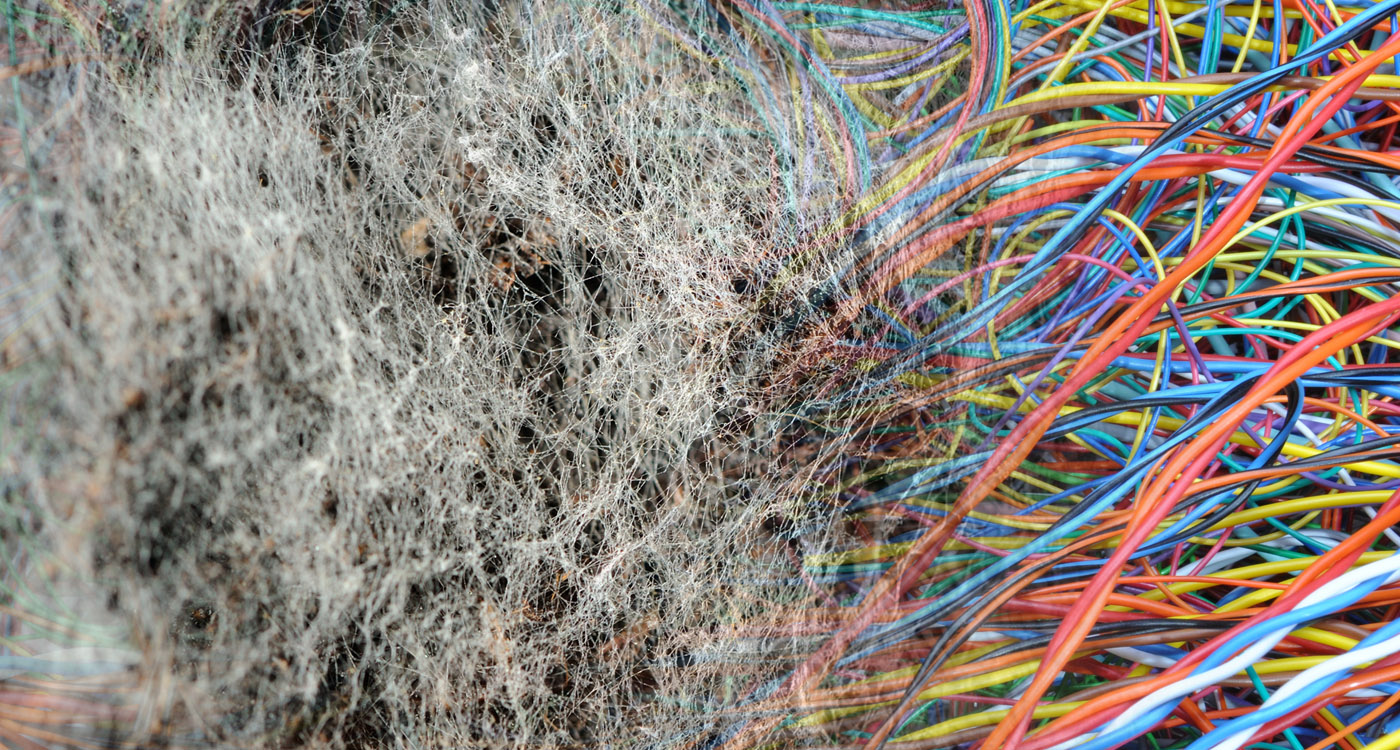 Dave Risk spends as much time outdoors as he does in his laboratory at St. Francis Xavier University. He likes it that way. The earth scientist and assistant professor studies gas emissions – CO2, hydrogen sulphide, methane and others – gases that emanate naturally from soils into the Earth’s atmosphere; a passion that takes him to remote places around the world. “We’ve recently set up research sites in Wisconsin, in Cape Breton, in Alaska, in Antarctica,” he says. “We’ve been pretty much in every part of the world from the Arctic Circle to Antarctica.”

While much of Risk’s work falls into the realm of theoretical science, it all has a very practical application as well. CO2 and other greenhouse gases are widely accepted to be the culprits of climate change; understanding how they flow in and out of soils is vital for combatting the problem.

Risk spends much of his time working in the field or in his Antigonish lab, but he has also enlisted the help of another valuable tool – the ACENET computer system. “I was fortunate to have a graduate student named Nick Nickerson who was very mathematically minded,” says Risk. “He connected with the ACENET Computational Research Consultant, Shah Razul and we talked about our research with him.”

Razul looked at a study that Risk was working on from Oregon, measuring the rates of CO2 diffusion over a period of time and then building models to describe the process. “He looked at the study and said: ‘That’s exactly what a supercomputer does,’” says Risk.

Razul explained to Risk how he could take the models and recreate them on the ACENET network. It was a eureka moment for the St. F.X. scientist. Today Risk requires all his graduate students to learn computational science skills. He’s also used the ACEnet supercomputer to test real-world instruments that he has developed through another part of his research.

In 2011 two of Risk’s graduate students, including Nickerson, started a private company in Halifax called Forerunner Research that provides the techniques developed at St. F.X. to commercial companies in fields such as landfill operation, brownfield remediation, meteorology, mining and oil and gas. The company has received assistance from the Atlantic Innovation Fund and Innovacorp.

Today Risk is using ACENET to conduct simulations of soil microbial communities that are producing greenhouse gases. “We’re looking specifically at how they react to higher temperatures – and whether they’ll produce a lot more of the greenhouse gases as a feedback. We have been working on the algorithms for some time, and there are tons of datasets that we now have the ability to digest. We are working with researchers around the world to get these datasets in one place, so that we can run the scripts on ACENET.”

He also has plans to use the computer system for some upcoming projects, including new research into human performance. “We have been doing some computer work in this area, which I hope will scale up this coming year.”

Risk’s current research could ultimately have a huge impact on the fight to combat greenhouse gas emissions. He says the ACENET computer network could speed up his work considerably. “The ACENET system allows us to see patterns in the field that might be hard to see otherwise. It’s rare to see a field researcher using computer modelling but the two disciplines work together really well.”